PVC Pipes produced by Polyvinyl Chloride raw material and used for many projects. The PVC pipes firstly used for drinking water networks, however nowadays used for many projects in the worlwide. The PVC Pipes can be apply for most of the projects which is used Polyethylene piping projects and resistant to bad weather condition. PVC Pipes doesn’t leak because uses with rubber ring to avoid leakage. PVC Pipes are safely preffered by the engineers on the underground. 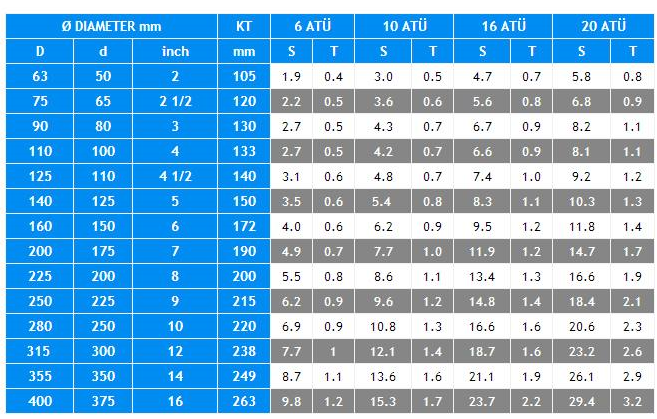